All residence hall rooms and most classrooms and offices on campus are connected to the campus video system. Students may connect their television to a standard coaxial cable jack in their room to receive television programming.

Heidelberg partners with Spectrum Cable to provide an extensive lineup of network, special interest and on-campus channels. You can view the online channel guide by tuning to digital channel 2-10.

The Heidelberg University digital cable system requires a television with a QAM tuner.**  You must check the specifications from your manufacturer to determine if it includes the required tuner.

**QAM stands for "quadrature amplitude modulation," the format by which digital cable channels are encoded and transmitted via cable television providers. Simply put, a QAM tuner allows you to pull in many digital and HD cable channels without the use of a set-top box.

Most, but not all, TVs made after 2006 have a built-in QAM tuner. Heidelberg is unable to certify that any particular device is compatible. You should verify the specifications when you make a purchase.

Your TV owner’s manual should have model-specific information about whether or not there is a QAM tuner in your TV.  The TV manufacturer’s website may provide this information. You can also search online by make/model of your TV to see if it has a QAM tuner.

Television brands who typically DO include the QAM Tuner:

Television brands who may, depending on the model, be missing the QAM Tuner (not recommended):

If your television does not support a QAM tuner, you can update your television or purchase a digital conversion box. Just like the TV, you should ensure that the conversion box includes a QAM tuner, and not just an ATSC tuner. Most tuner boxes available at electronic stores from over-the-air digital TV transition do not include this tuner, so be sure to verify the specifications from the manufacturer. The following boxes have the QAM tuner for compatibility with our system.

List of TV’s compiled by Spectrum Cable that are known to be MISSING the QAM Tuner: 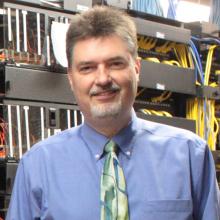 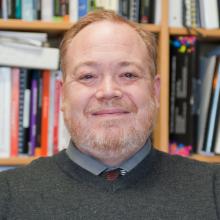 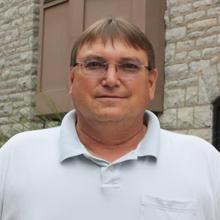 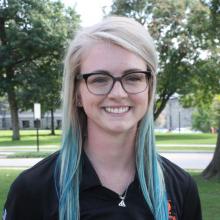