On Tuesday, Nov. 30, LIT 206 (Literature of the Modern World) students and their professor, Dr. Nancy El Gendy, had an amazingly fruitful discussion with highly debatable Egyptian novelist, translator, and academic, Mona Prince. The students had read Prince's "Today I'm Gonnna Pamper Myself," which skillfully interweaves issues of gender, religion, social class, and space. The students connected with the story on multiple levels, and they created an amazing cross-cultural conversation, covering not only feminist issues but also humanist issues. The literary figures we've read in this class include: Voltaire, Molière, Rousseau, Achebe, Ibsen, Kafka, and Mahfouz.

A short biography of Mona Prince

Mona Prince (1970) is an Egyptian academic, novelist and literary translator. She has published 11 books (novels, short stories, and translations.) She has participated in several conferences and literary festivals worldwide. Two of her books are published in English by AUC, Revolution is my Name and So You May See. She has won several literary awards and fellowships. She was also granted IIE rescue scholar fellowship for 2 years and was a visiting professor at Claremont College and Alcala University in Spain. Mona Prince tried running for the presidency of Egypt in 2012 and 2018 in an attempt to pave the way for a different future. In 2018, she was fired from her teaching post at Suez University in Egypt because she provoked controversy in her literature classrooms. Currently, she makes artistic pottery in her village house in Fayoum.

Expecting something from Redbubble?

If you are expecting a couple of envelopes from REDBUBBLE, they may be in the mailroom/campus sto

Package at the store addressed to "Jason"

The Mailroom (inside the Bookstore) received a package addressed to Jason.

Package at the Mailroom from Dick's Sporting Goods

Packages addressed to one name only

The Mailroom (inside the Bookstore) has received packages addressed to Madison, Austin and Taylor

Shortage of blood donations require a critical need for blood locally and nationally! Please donate blood if you are able on Thursday, January 20 in Wickham Great Hall.
View All Submit 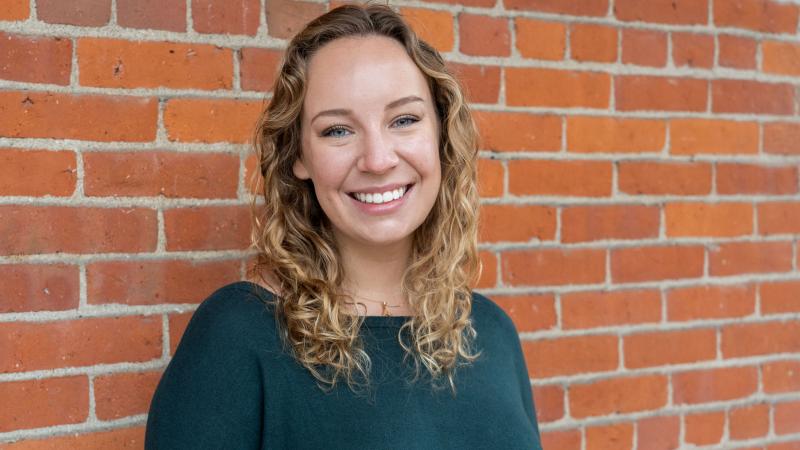 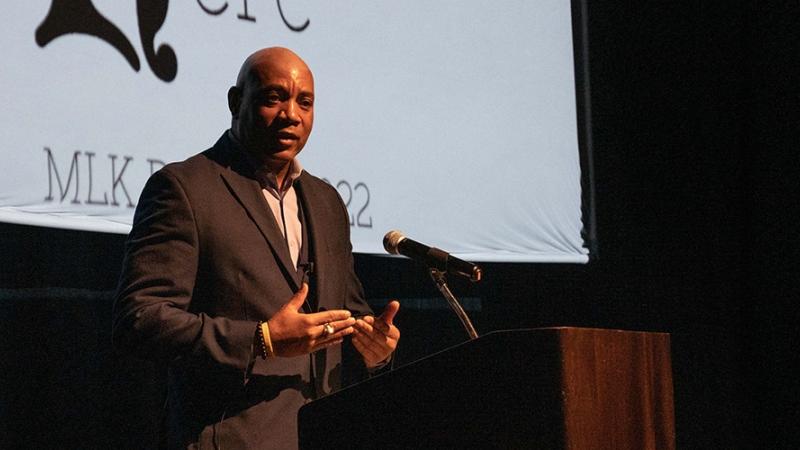 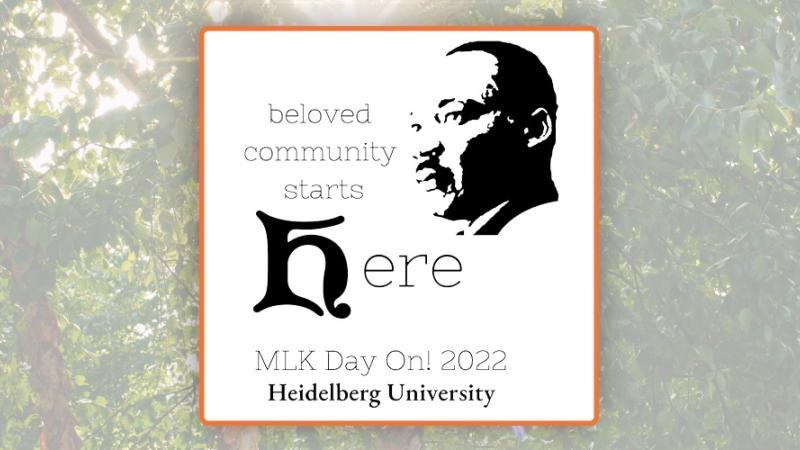 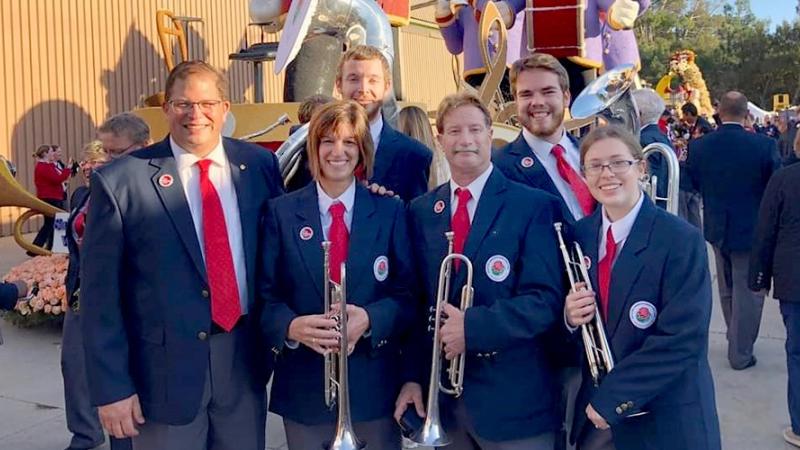