Heidelberg's student newspaper, The Kilikilik, also known as “The Kil,” has been informing the campus community since 1894. The unusual name of the paper stems from an official college cheer published the year before the Kil printed its first issue: “Killi-kilick! Rah! Rah! …” However, a more popular explanation for the name is that “Kilikilik” is the sound trains make against the tracks as they pass through Tiffin.

Although the Kil initially had a literary focus, through the years it has evolved into a more traditional newspaper, reporting on campus and area news, sports and entertainment. Currently, the Kil is published four times per semester and is distributed across campus.

Any Heidelberg student may join the Kil staff; the Kil is always in need of additional writers, photographers, proofreaders, and distributors. Editorial positions may also be available; such positions are filled by the faculty advisor in consultation with the editors in chief. In addition, students who wish to write for the Kil for academic credit may take MED 216: Experiential Learning in News Writing.

Students interested in working on the Kil and/or who have questions about MED 216 may contact Julie O'Reilly, Kilikilik advisor.

View the past issues of the Kil in the Document Library or visit their website. 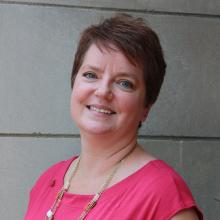 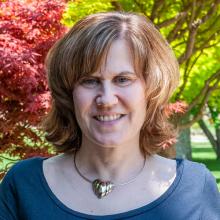