For a 24-hour period every fall, the members of Sigma Tau Nu hold their annual rock-a-thon. This year, they chose Families and Fellows Weekend to rock and raise funds for charity. This year, Tiffin’s Heritage Festival was the same weekend, so the Sigs took their rock-a-thon “on the road” and participated in the festival’s parade in downtown Tiffin.

They raised $670 during this year’s rock-a-thon. But they took it a step further.

According to Sig President Sam Buckey, the fraternity members decided to designate the funds to relief efforts for Hurricane Dorian, which hit the Bahamas late last August.

“With Hurricane Dorain hurting so many homes in the Bahamas, we thought it appropriate that all of this money was then put toward UCC flood buckets for hurricane relief,” Sam said.

Sig members went to Lowe’s and purchased all of the items to fill the 5-gallon flood buckets, including gloves, dust masks and cleaning supplies.

If you would like to attend a hockey game in Windsor, Canada, on Saturday, February 29, please let Dr Marc O’Reilly know by emailing him at: moreilly@heidelberg.edu.

The HYPE Career Ready Program is looking for speaker suggestions for next year's keynotes. Submit your suggestions by February 28 here: https://forms.gle/14Rqsvw9mbEFMKMj7

Spring Form for Berg Service Challenge is up

After the 2:00 Matinee of Fun Home on 2/16, the Theatre and English Departments will hold a special Talkback event to discuss the play and the graphic novel that provided the source material. 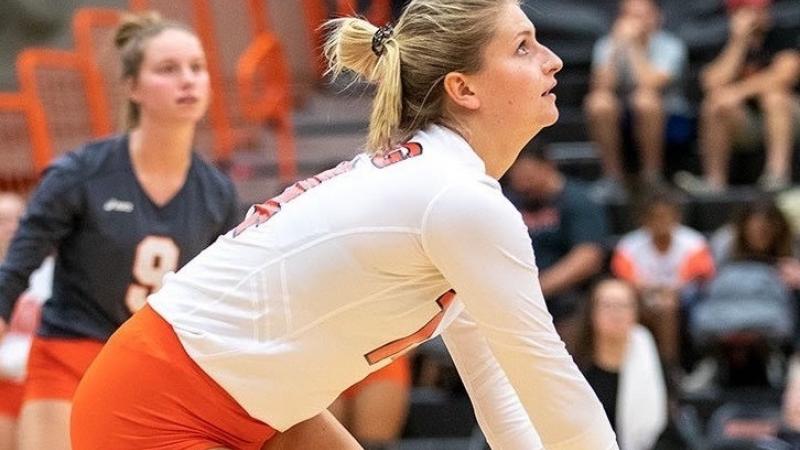 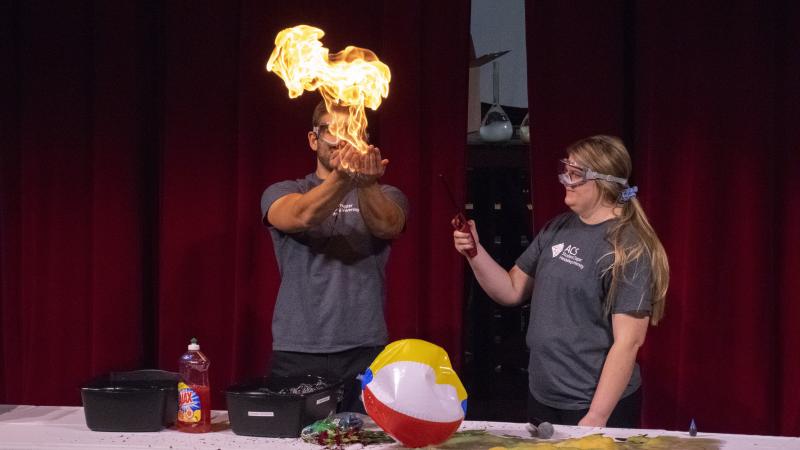 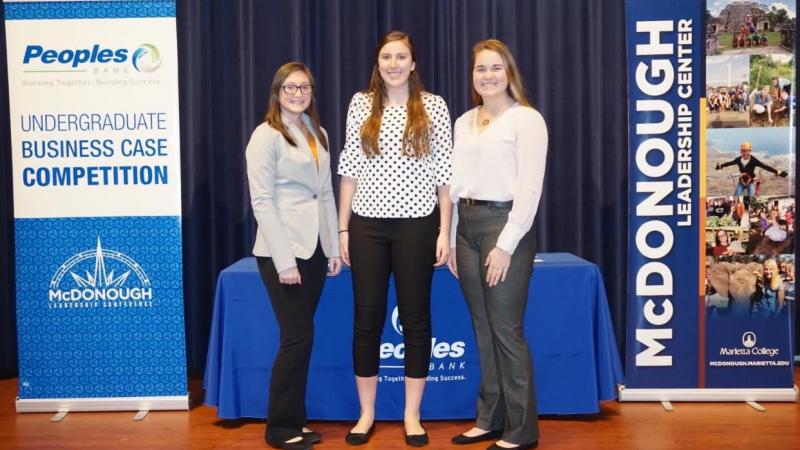 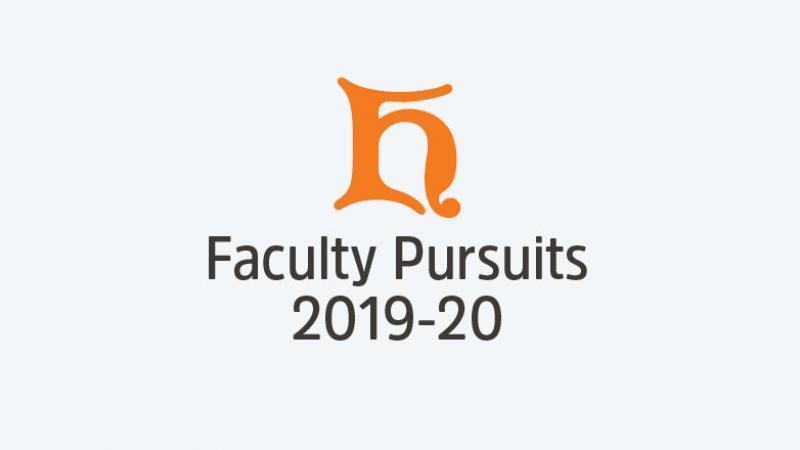