Nine high school students from Ohio and beyond – some who are strongly considering enrolling at Heidelberg – participated in the School of Music & Theatre’s Winter Vocal Workshop Saturday.

According to organizer Dr. Carol Dusdieker, the students took part in mock auditions and were provided with a critique and comments. They also attended sessions on such topics as performance anxiety and building characters through exploring texts, and were given a mini voice lesson from Carol.

This is the second year the workshop has been held. Dr. Daniel Clark and Dr. Greg Ramsdell also were involved throughout the day. Carol explained that a number of the students used the event as a “dry run” prior to the School of Music & Theatre’s upcoming audition day on Feb. 20. Others used the workshop as prep for upcoming music competitions.

Carol also gave a shout-out to Make A Scene students Kristina Kamm, Melissa Tippin, Jordan Busch, Cedric Robinson and Brady Gibson, who also assisted with an improv and creativity workshop for the high-schoolers. 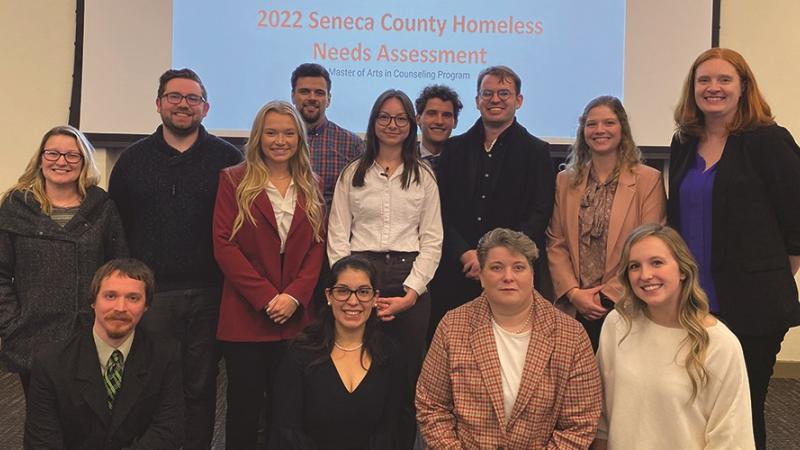 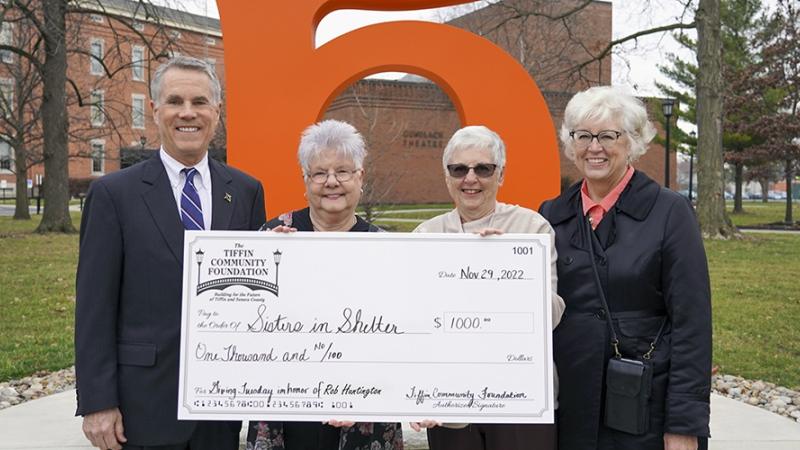 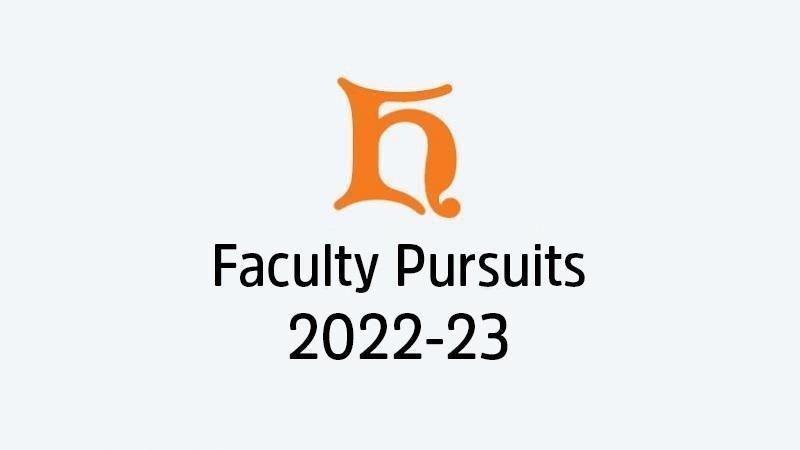 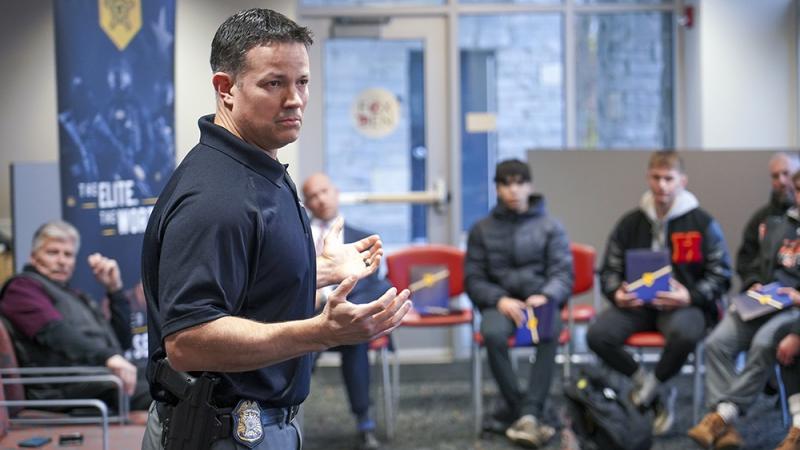