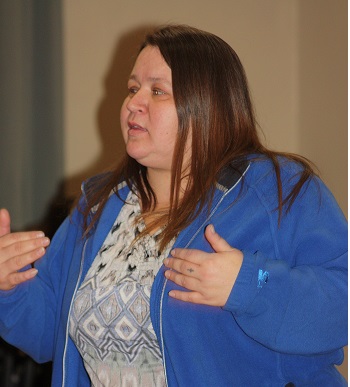 Talk about turning your life around! LeeAnn Campbell didn’t hold back when she shared her story of sexual assault, abuse and addiction, human trafficking and eventually recovery as the keynote speaker for Heidelberg’s Human Trafficking Awareness Week, which concluded Thursday.

In her presentation From the Pits of Hell into HIS Grace, LeeAnn said her life began spiraling downward at age 6 when she and her siblings were first victimized by their stepfather. The molestation continued until his death. LeeAnn was 15, but by then, she says, she was a full-fledged prostitute who had been repeatedly trafficked by her stepfather to his friends.

At age 11, LeeAnn says she believed she was always going to be “less than.” School became an escape. About that same time, she discovered alcohol and drugs, and thought using and selling gave her some control. It was also at that age that she had her first abortion.

“I thought drugs and alcohol were the solution to all my problems,” she says. “I was a master manipulator. Nothing mattered because I was already dead. I had no reference to anything good.”

At age 19, Campbell got pregnant again and eventually had five children. “I didn’t really care if they lived or died. I couldn’t love myself so how could I possibly love them? All I cared about was getting my ‘medication.’”

Her low point came in 2006 when – after both of her young twin daughters were injured in accidents in the home – her five children were removed from the home and placed with her mother. On her oldest son’s birthday, LeeAnn’s mother refused to let her see her kids. “I thought, ‘What? You did this to me.’ … When she told me my kids deserved better, that broke me.”

Later jailed for 14 days on traffic offenses, LeeAnn says “a true miracle happened” when she accepted a Bible from a visiting church group. After a couple of days reading Bible passages, “I thought, maybe I do what to figure out if I can love my kids.”

She went to sober-living and transitional housing and began to accept help, working toward getting her kids back. It was the first time that she felt valued. She got a full-time job, started attending church and completed all the requirements to have her children returned to her.

“I started feeling life for the first time,” she says. Building her relationship with God taught her that she doesn’t have to regret her past because there’s a purpose to it.

LeeAnn had been working for a non-profit to assist addicts and human trafficking victims when she left her job to start Rahab’s Heart, an outreach program that takes its ministry and rescue services to the some of the worst neighborhoods in Toledo. Since 2014, Rahab’s Heart also offers a safe home for the women, giving them a meal, a shower, clothing and personal care items, and a place to rest.

“I’ve been on those streets. I walk with the women. That’s the main focus of our outreach,” she said. “We minister to them, show them unconditional love. We walk hand in hand, in the midst of pain and ignorance, until they are ready to make a change. That can take a long time.”

Today, LeeAnn has repaired her relationship with her kids. “I did a lot of damage,” she admits. “But that’s in the past. We’re definitely on the right path. We have to move forward.”

Blessing of the Animals

Chaplain Paul Sittason Stark will be available to bless your pet, animal, and Emotional Support Animal on Tuesday, October 4 from 4:00-6:00 pm.

Walk a Mile in Her Shoes coming Oct. 11

The School of Business has a newsletter without a name and we need your help. 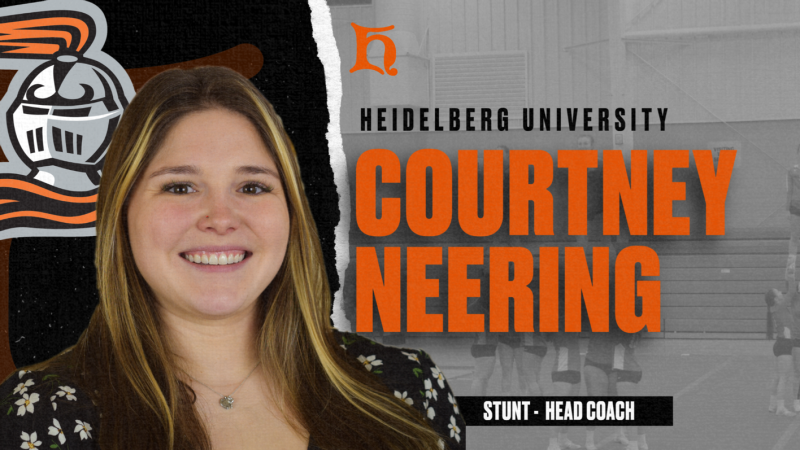 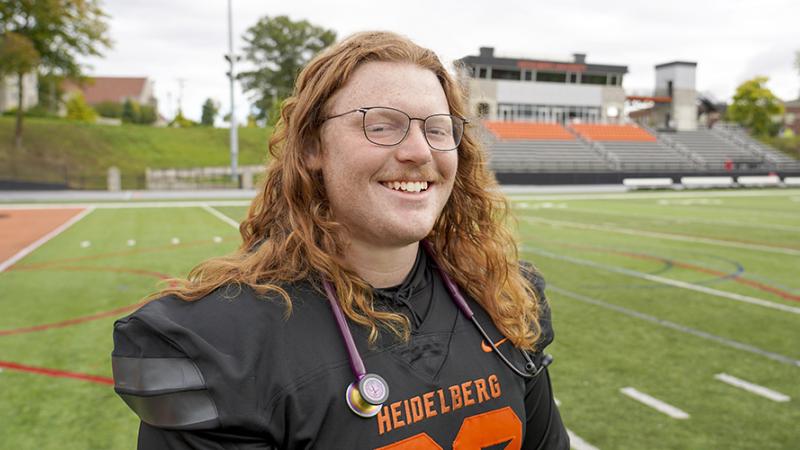 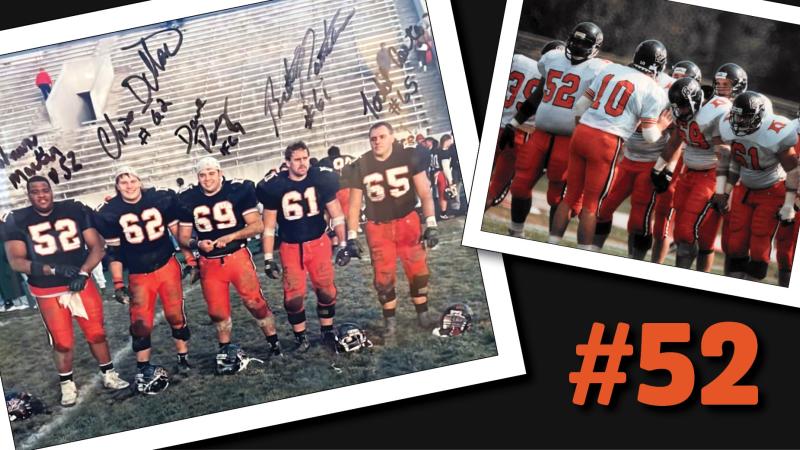 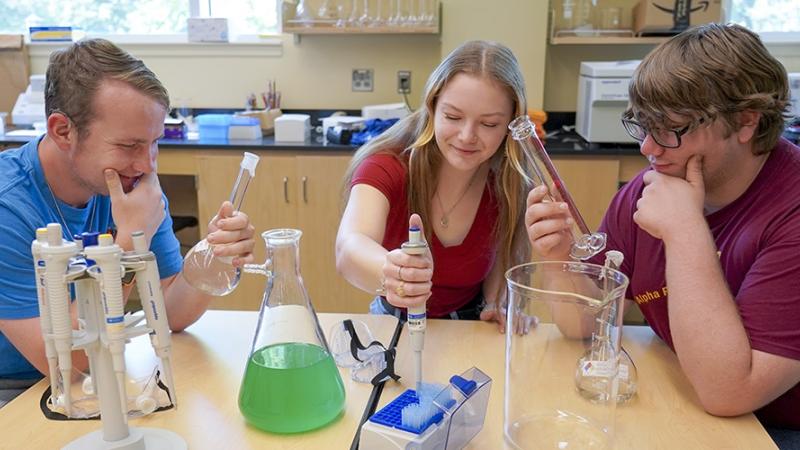