Alyssa presented her paper, War and Dystopia, reflecting on the pervasive use of war as a metaphor and vehicle for exploring philosophy in dystopian fiction and film. Katie presented her paper, Obstructing Intentions: the Modern Supreme Court Nomination Process, where she examined the Constitutional foundations of the U.S. Supreme Court and the impact of an increasingly polarized judicial selection process. Katie also placed third in a trivia contest later in the conference.

The Pi Sigma Alpha conference welcomes hundreds of undergraduates from around the world every year to showcase their research in political science. Heidelberg University is thrilled to have been represented by such exceptional students.

Following their graduation this spring, Katie plans to attend law school and Alyssa is headed to graduate school with a focus on cybersecurity. 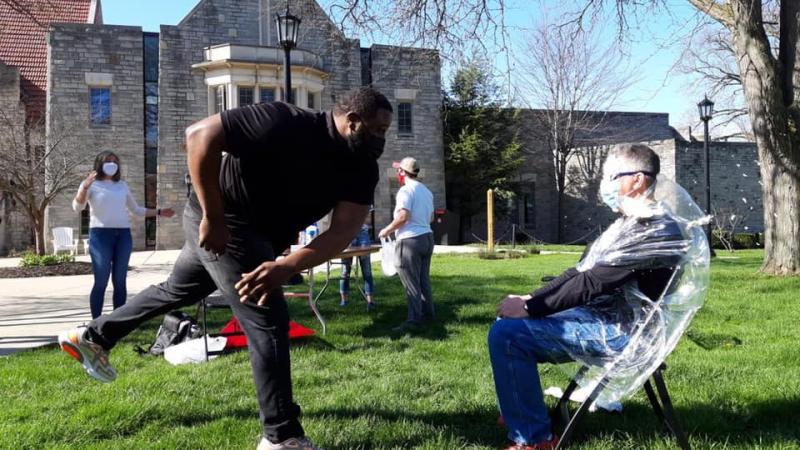 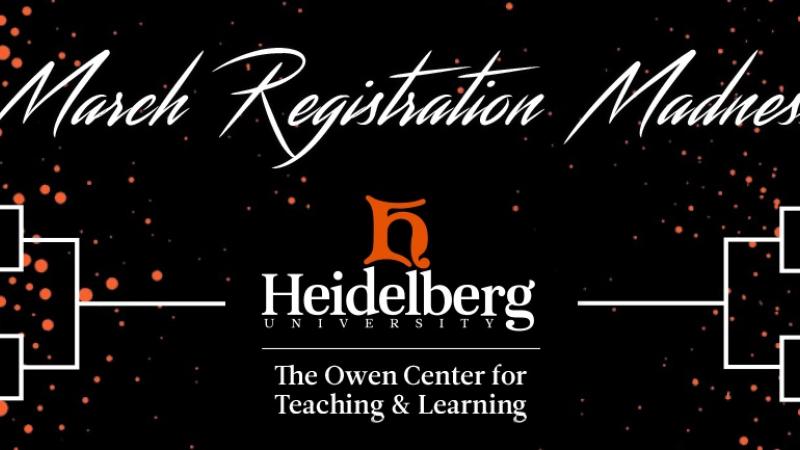 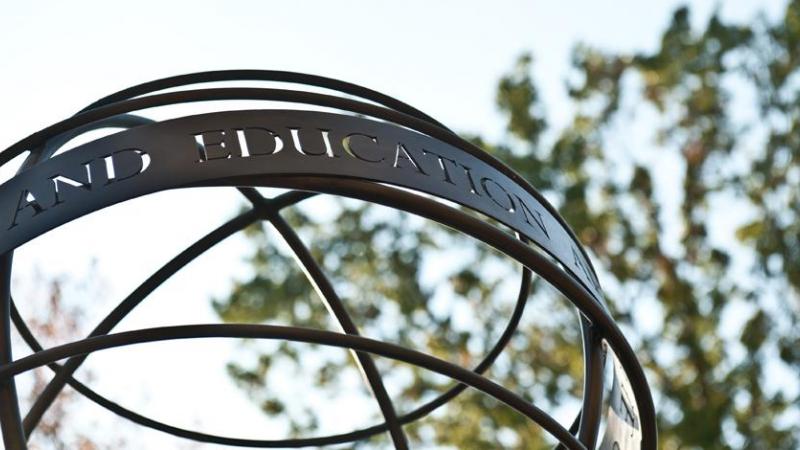