Zambia student shares her country’s culture, history – and a snack 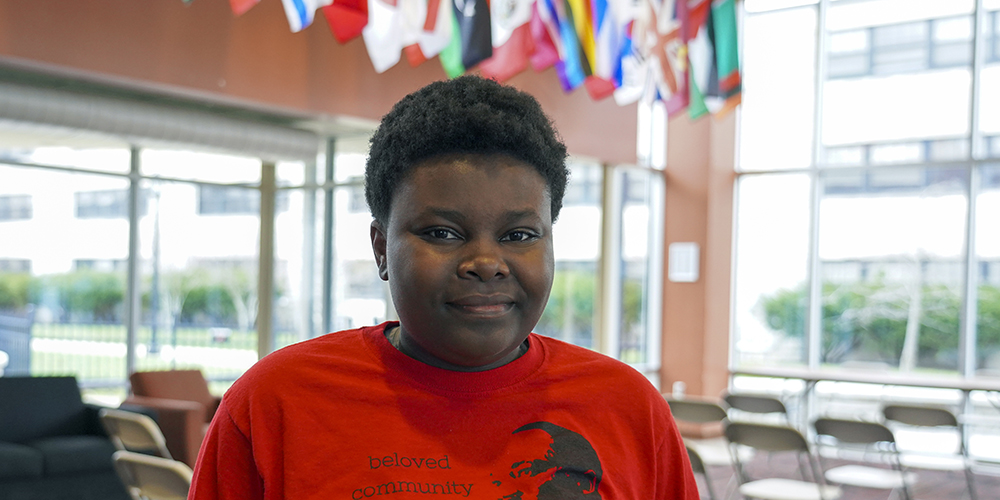 Heidelberg’s World Student Union hosted an international spotlight night on Tuesday, March 22, about Zambia, led by Charis Chishimba, an exchange student from the South African country. Charis is a 20-year-old student at Heidelberg University. They graduated from high school at age 16, and came to the U.S. for a change of pace and to expand their horizons and knowledge about higher education around the world.

Charis started the discussion by sharing a PowerPoint about the geographical location, features, and many ethnic groups and cultures that exist in Zambia. The most popular ethnic group in Zambia is the Bemba people, who speak English and the Bemba language. She explained that across Zambia, societies are matriarchal, and women are the more appreciated gender within the family, as young women are raised to be nurturers, and the common practice of a dowry can make a family wealthy as their daughters get married. Charis says they aren’t much of a fan of the practice of the dowry, but let us know, “It’s OK, I don’t want to get married anyway.”

Zambia has recently shifted its political sphere since gaining independence from the British in 1964. While there is a poverty issue in rural areas, where some villages lack basic technology, the majority of Zambia is middle class, with a smaller upper-class sector where education is of higher importance. Since gaining independence, the country has had seven presidents. However, the many tribes within Zambia still have royal lineages within them. Charis is from the Zambian province of Copperbelt and is a princess of the Bemba tribe.

Charis has a lot of national pride for Zambia, as the country itself is one of three that used to be unified in a confederation, so the culture is mostly the same. That being said, there are over 65 different ethnic groups in Zambia, and the diversity there and here at Heidelberg are things that Charis greatly appreciates. Their favorite spot in Zambia is Livingstone, which is a huge tourist attraction, featuring the Zambian falls, a huge national park, and is a very historical and diverse city overall.

In honor of the spotlight, Parkhurst made one of Charis’ favorite snacks from home, donuts with coconut sauce called “vitumbua” for all students who attended to enjoy. 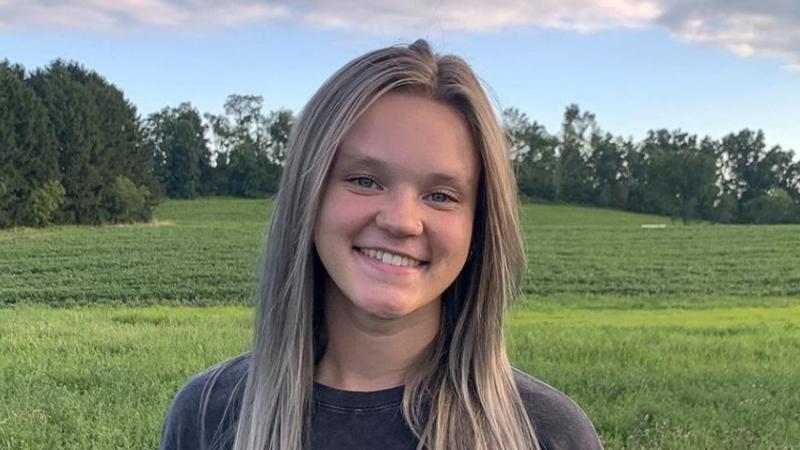