Senior theatre major Caira Goldstein wanted to find a way to help foster the arts at Heidelberg, and leave a legacy at her soon-to-be alma mater before she graduates in May. So she took on a big project: to write and apply for a grant to upgrade the recently renovated space in the Founders Little Theatre.

She thrilled when she learned the $3,000 grant from the Alpha Psi Omega, the national theatre honorary.

Throughout the grant process, Caira and theatre professors Stephen Svoboda and David Cotter had to devise a project plan, write an impact statement, develop a timeline and create a budget.

With the plan, “We wanted to find a way to help contribute to the continuation of art in the midst of a pandemic,” Caira said. “So outfitting the student-led theatre space seemed like the best option.”

Heidelberg completed renovation of the Little Theatre in the summer of 2020. The new space is flexible for classes and for small-scale performances. It is currently outfitted with new teaching equipment, including projectors, televisions, cameras and microphones for recording and streaming.

The grant will allow the space to be outfitted with LED lighting equipment that will be used to support student-led programming in the space, Stephen said.

“The additional lighting allows for students to gain experience in producing theatre on a smaller scale and adds the ability to produce smaller shows, concerts and cabarets in a more intimate setting.”

Caira, a frequent performer in theatre productions, added that the opportunity for students to collaborate, communicate and resolve conflict in this environment “will help them grow their skills as artists.”

News that the grant application was successful was met with huge excitement. “We were ecstatic,” Caira said. “Knowing that future students at Heidelberg would have the opportunity to put on their own shows and learn hands on sooner rather than later was a really good piece of news to get during the pandemic.”

According to Stephen, with the grant award in hand, the new LED lights have been ordered and the hope is to complete installation this summer.

Already this semester, Alpha Psi Omega theatre students produced a concert featuring the music of Drew Gaspirini in the Little Theatre. “We look forward to producing more work and supporting other groups that may be interested in using the space to help enrich the arts culture on Heidelberg’s campus,” Stephen said.

Published in School of Music & Theatre

Parkhurst adjusts dining hours through May 15

As this semester draws to a close, Parkhurst Dining has made some a

The Retail, Print & Parcel Associate is responsible for the essential day-to-day processes in

Check out the France restoration/renovation project 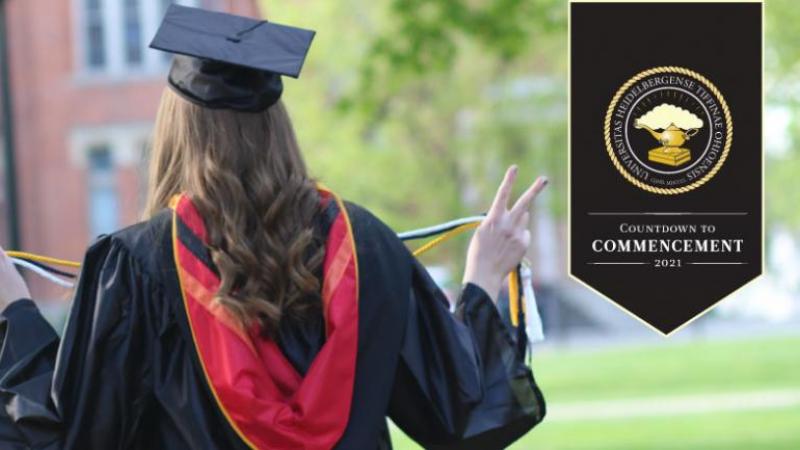 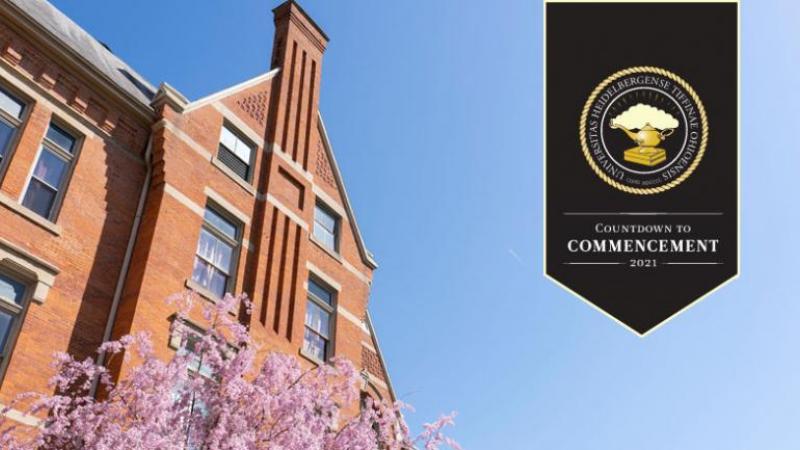 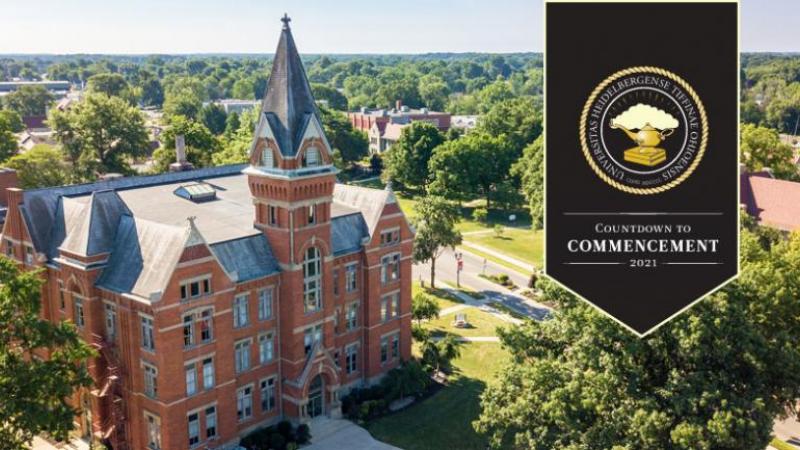