Two major renovation and construction projects on campus are progressing despite some challenging conditions. Simultaneously this summer, a number of smaller-scale renovation and repair projects are being completed.

The new Main Street Town Homes are on schedule for upperclass students to move in this fall. As of now, both buildings that comprise the complex are under roof and fully enclosed. Workers have completed all plumbing and wiring and drywall interior work began this week, according to Rod Morrison, associate vice president for facilities and engineering. Next will be the exterior insulation board and siding the facilities, which begin next week. Furniture has been ordered and delivery is expected the first week in August.

With regard to the restoration/renovation of France Residence hall, work continues as planned. However, the project was initially delayed while the budget was finalized and also due to some unexpected structural challenges that appeared as interior demolition work was completed.

As of now, France is expected to be completed by the end of October. This means the hall will not be ready for student occupancy at the beginning of the fall semester. Students who want to select France in the housing selection lottery will still be able to do that. But they will be temporarily located in Miller Residence Hall for the fall semester. They can then move into France in the spring semester.

After all of the interior demolition and layout of the new space was completed, workers have now nearly completed most of the plumbing and HVAC work. New water/sewer work has been completed. The foundation for the new annex has been laid and steel structural work for the annex began this week.

There are some other small-scale projects being completed this summer:

Please take a moment and read the information below to successfully submit a work request for maintenance and custodial needs. Our dedicated staff will respond as soon as possible to address any repairs or custodial concerns. Please be patient as we receive many work orders and prioritize them according to urgency.
View All Submit 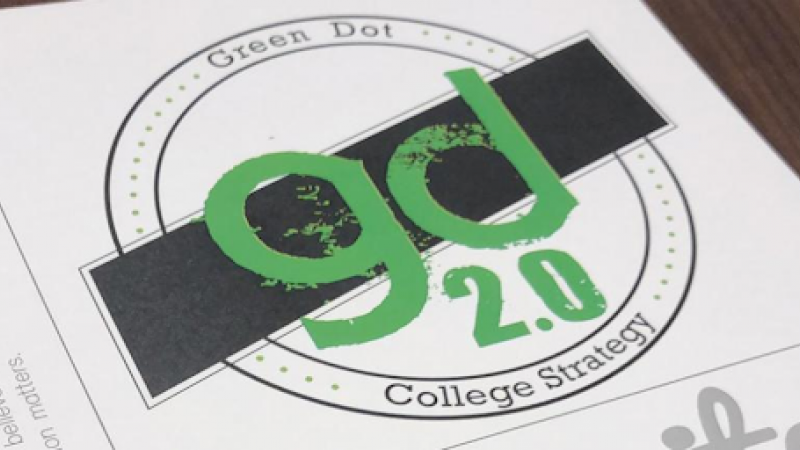