Cyron takes the reins after serving as an assistant coach at the University of Mount Union for the past four seasons.  Prior to his stint in Alliance, he was an assistant at his alma mater in St. Davids, Pennsylvania.

"I look forward to building upon a great foundation already established for Heidelberg lacrosse," said Cyron.  "My number one goal is to prepare student-athletes for after they graduate by having a standard of hard work, family, and perseverance on -- and most importantly -- off the field."

In his six seasons as an assistant, Cyron helped coach 32 all-conference players.  As the defensive coordinator at Eastern in 2017, he guided the Eagles to a top-10 ranking in goals allowed per game.

"We had a lot of great applicants in this pool, but Mark quickly rose to the top," said Palm.  "I am excited to see what he brings to our campus community."

As a player, Cyron was the MAC Freedom Conference Player of the Year and a two-time All-MAC Freedom honoree.  His team won three conference titles and made two NCAA appearances during his undergraduate career.

"I want to thank Matt Palm and the rest of the search committee for giving me the opportunity to be the next head men's lacrosse coach at Heidelberg University," said Cyron. "Heidelberg Is a great community and has a strong tradition of excellence. I am honored and excited to be a part of it." 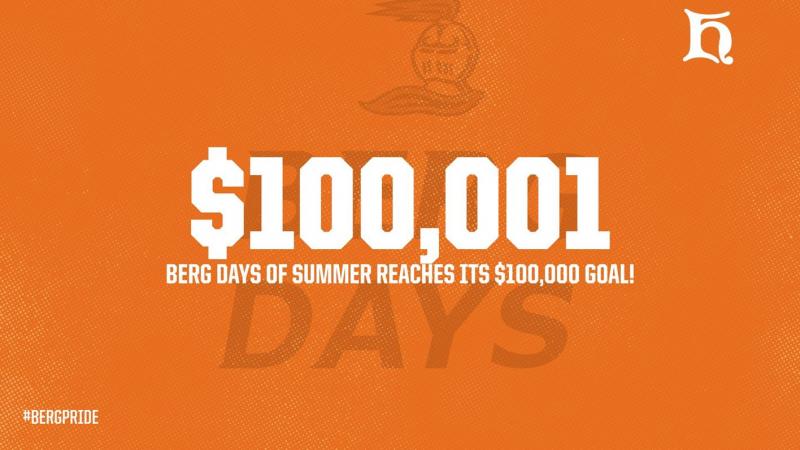 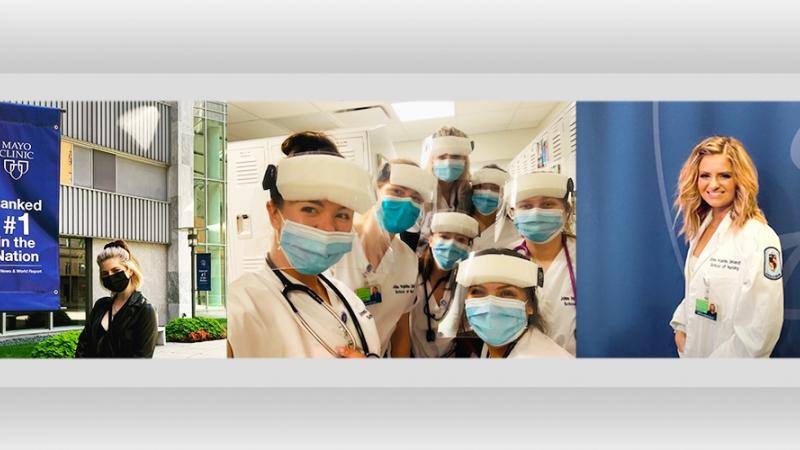 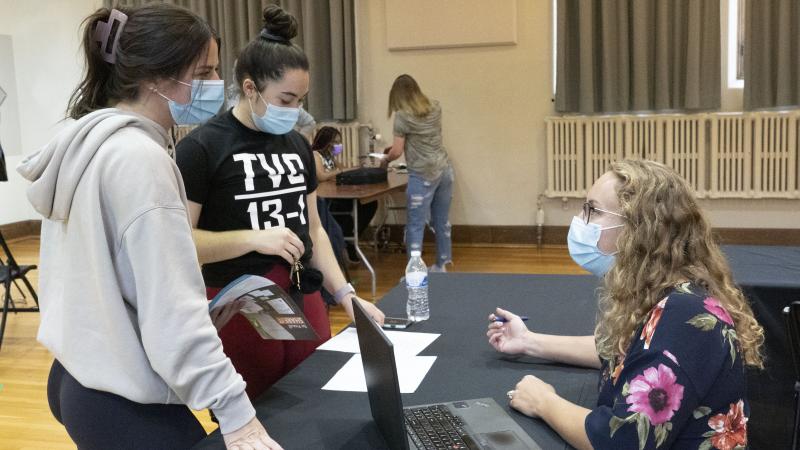 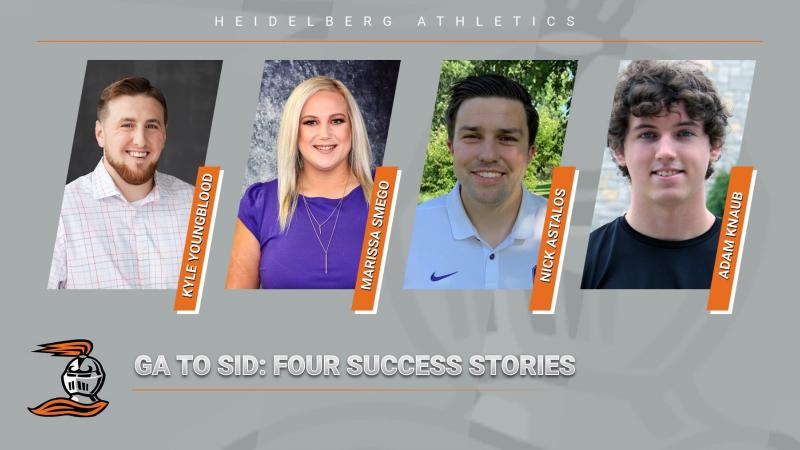