Communication can be a powerful thing, on many different levels. That was one of the takeaways from a pair of internships senior psychology and accounting major David Haines completed this summer through The Fund for American Studies and the The Reagan Institute, as well as the National Association of Student Personnel Administrators.

But perhaps the biggest joy was an op-ed piece David had published as a guest columnist in The Columbus Dispatch, advocating for full health care for every American especially during this time of pandemic-related job loss.

David’s internship, which involved about 34 other people from around the country, transitioned to online, rather than in person in Washington, D.C. Through a program called “Leadership and the American Presidency,” the primary objective was “to discuss the presidency and the many roles and duties that the president has, such as executive orders, national addresses and various other powers,” he explains. The interns met virtually with Congressmen, members of the Executive Office, ambassadors and historians.

Through his NASPA internship, David worked on the constituent end, handling correspondence from members and gaining valuable experience with Washington, D.C. organizations. Through all of it, the power of communication was a consistent theme.

“With everything being done on Zoom and in a large group, no one has a lot of time to get their point across,” David says. “I quickly learned ways to be able to speak concisely about issues. At times, I would have 30 minutes worth of material in front of me but only 30 seconds to talk about it.”

But David found a new way for his voice to be heard. Halfway through his internship, he was assigned to write an op-ed piece on a topic of his choosing. It was another way to get a message across. He got tips from an official from the Trump administration as well as the internship leaders.

David chose the issue of health care – single-payer health insurance, specifically – as a topic he could dive into. After researching, he says his biggest challenge was keeping his op-ed piece within the word limit of 650. Seasoned writers at his internship helped him with editing, as well as getting the piece  published.

On Aug. 26, his piece, Here Are the Best Models for How U.S. Could Overhaul Health Care, appeared in the large metro newspaper.

“It’s a great feeling seeing all of y our time and effort into something truly pay off,” David says. “I loved being able to get my voice out there on something I am passionate about.”

Following graduation, David hopes to attend law school. “I want to make a difference in the world and I am still looking into which area I can make the biggest impact.” 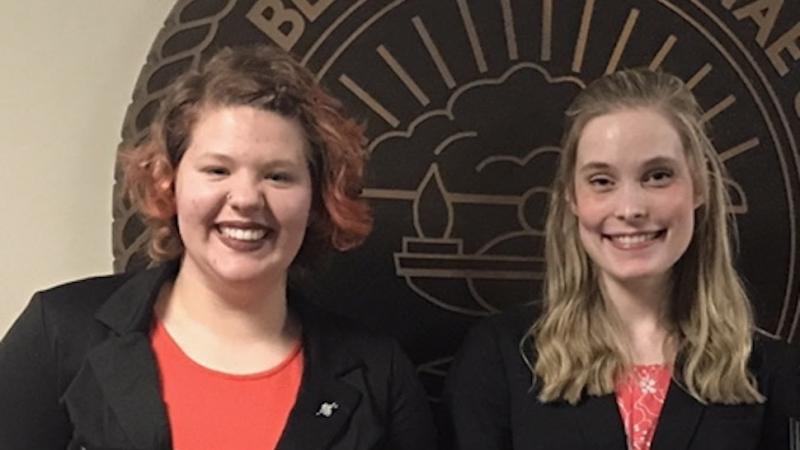 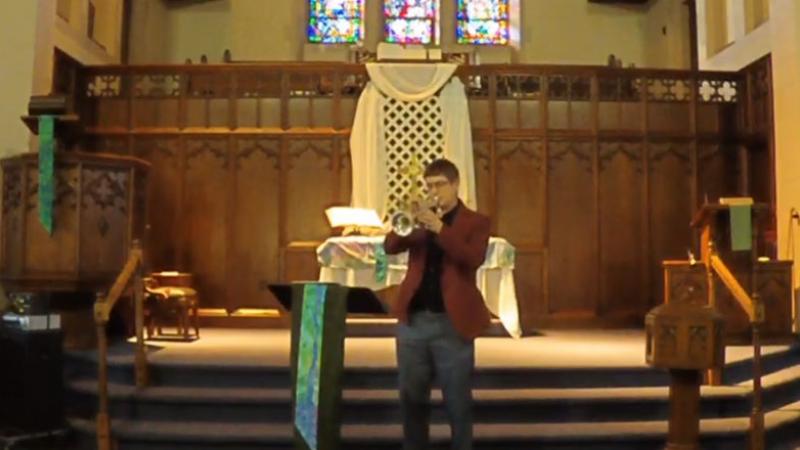 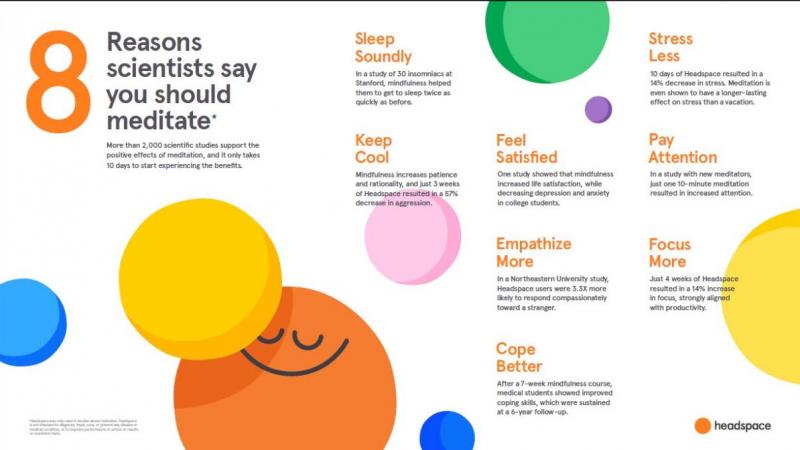 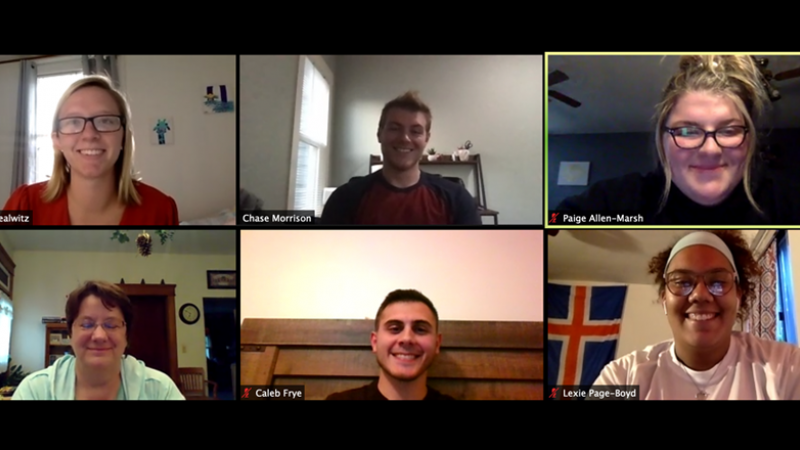