When you’re the grandson of four Holocaust survivors, the weight of that legacy could overwhelm you. Or, it could motivate you to action to help put an end to human atrocities. David Estrin, whose grandfather, Jimmy Lichtman, is the namesake of Heidelberg’s annual Lichtman-Behm Genocide Lecture Series, was the keynote speaker for the series on Tuesday.

As the founder and CEO of the Together We Remember movement, David shared his hopes for the organization and its progress and goals in empowering the next generation to “transform the remembrance of the past into a powerful movement for peace in the present.”

David’s keynote took place in the exact space – “sacred ground” – where his grandpa stood with Don Behm, ’51, 10 years ago to share their story of Holocaust survivor and liberator. Although Jimmy and Don are both now deceased, we were again reminded of their powerful friendship that inspired the series. It was an emotional experience for David, too. 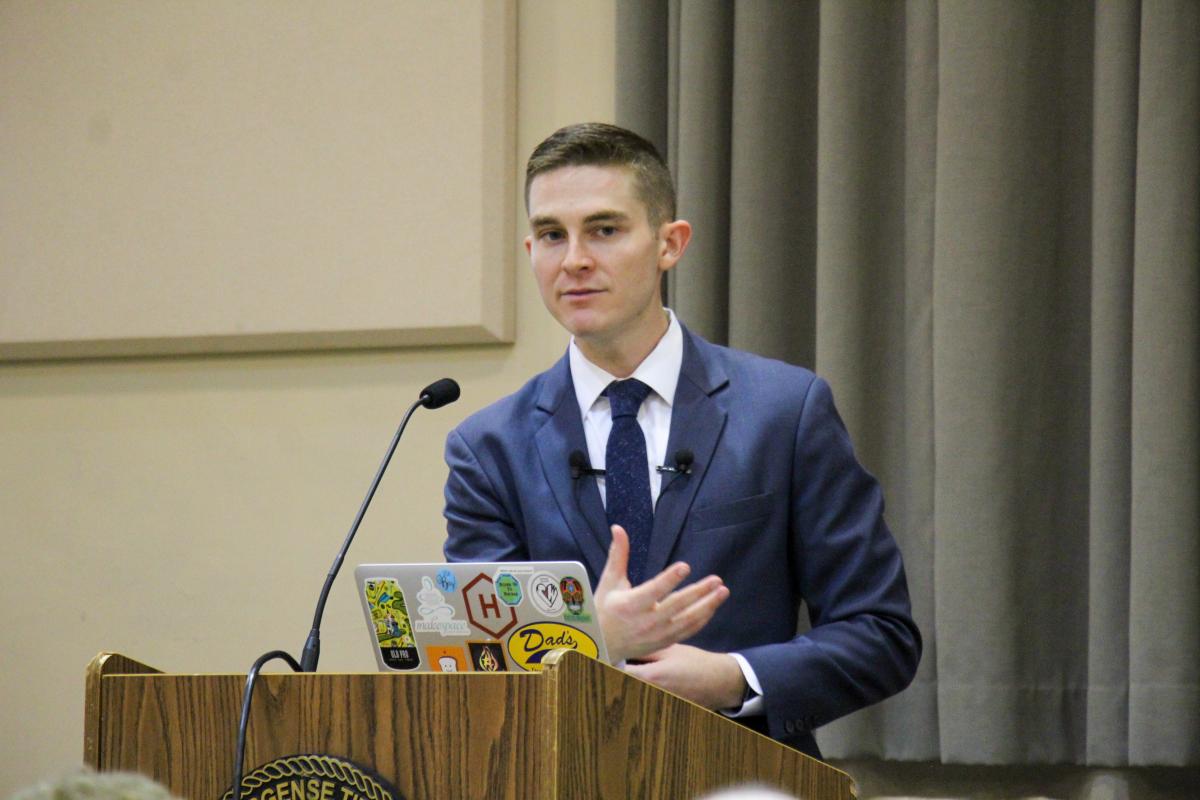 Invoking Jimmy and Don’s memory, David showed footage of their first presentation on March 24, 2010. Wickham Great Hall was filled to capacity that day, and Don’s booming voice could be heard above all others, singing the National Anthem.

“It’s been a very emotional week,” said David, who explained that his remarks represent “a generation-to-generation moment” with the torch being passed down to him.

Family stories have “factored heavily in shaping my identity and now career,” he said. But it was a visit to the Mauthausen concentration camp with his grandpa – the camp where Jimmy was imprisoned and where his father was murdered – that impacted David significantly.

“It was a point of awakening for me. It was time to figure out what type of justice I would pursue for the rest of my life,” he said.

David also shared video of Jimmy’s participation in the International March of the Living, an annual education and awareness program that brings together individuals from around the world to study the history of the Holocaust and examine the roots of prejudice, intolerance and hatred (from MotL.org). Each year for the past three decades, more than 260,000 alumni from 52 countries have marched down the same 3-kilometer path leading from Auschwitz to Birkenau on Holocaust Remembrance Day – Yom Hashoa – as a tribute to all victims of the Holocaust. (from motl.org).

Watching Jimmy reflect on his experiences, his larger-than-life persona was very much present in the Great Hall on Tuesday as the audience again relived his “hell of hell” horror.

“He had a unique ability to awaken awareness,” David said. Seeing photos of Jimmy and Don together on stage back in 2010 had the same impact all over again.

“My grandpa is a tough act to follow. I’m glad he ended the video with a smile.”

Among the family documents that Jimmy shared with David was a list of names from a concentration camp, including one list with only two names not stricken through. Those were the only two survivors. One was Prisoner 67245 – Jimmy Lichtman.

“This began my fascination with names of Holocaust survivors, but also other genocides,” David explained. “I asked myself, ‘What could I do that was realistic, meaningful and actionable … what was I willing to do to make sure no more names would be added to these lists.”

His answer: Organize the first reading of names ceremony. That first year, on Holocaust Remembrance Day, students read the names of Holocaust victims for 10 hours. “That sparked the vision for Together We Remember,” David said.

The next year, the ceremony grew to 24 hours and the reading of 50,000 names. Today, it’s a weeklong commemoration with music and art accompanying the reading ceremony celebrated in cities around the globe. Heidelberg has participated in the Reading of Names ceremony every year since its founding.

After laying the groundwork for several years, dating back to his days as an undergrad at Duke University and seeing an alarming rise in hatred and violence, David quit his corporate job and became a full-time activist. He immersed himself in thought leadership and research, rallied movement builders and formally created Together We Remember.

Ultimately, he hopes to empower the next generation of leaders who, by 2048, “will bring genocide and mass atrocities to an end.”

It’s a huge goal. “But as long as the list of victims grows each year, we know we have work to do,” he said.

Since it incorporated Together We Remember has grown to more than 100 countries in a diverse group of communities. He continues to share his story with schools and universities, museums and churches and other organizations and institutions, including the Illinois Holocaust Museum and Education Center, Marjory Stoneman Douglas High School in Parkland, Florida, Charlottesville, Virginia, and the United Nations.

Reaching out with the message

In addition to his keynote address, David also talked with about 600 local/area junior high and high school students Wednesday morning as an outreach of the Lichtman-Behm Genocide Lecture Series. Several Heidelberg professors provided mini-sessions on Holocaust topics for the students prior to David’s talk.

Additionally, on Thursday evening, Heidelberg will host a Teach-In and Resource Fair – a series of interactive sessions designed to help students take the next step in their advocacy and awareness of prevention of genocide. Student and community organizations will be represented. 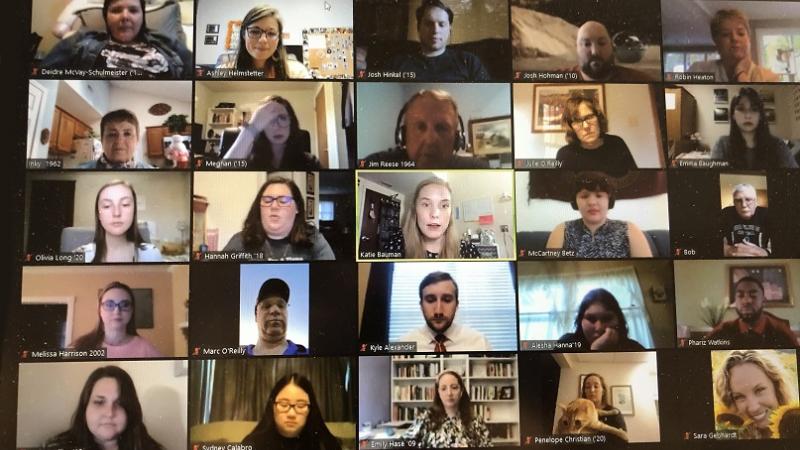 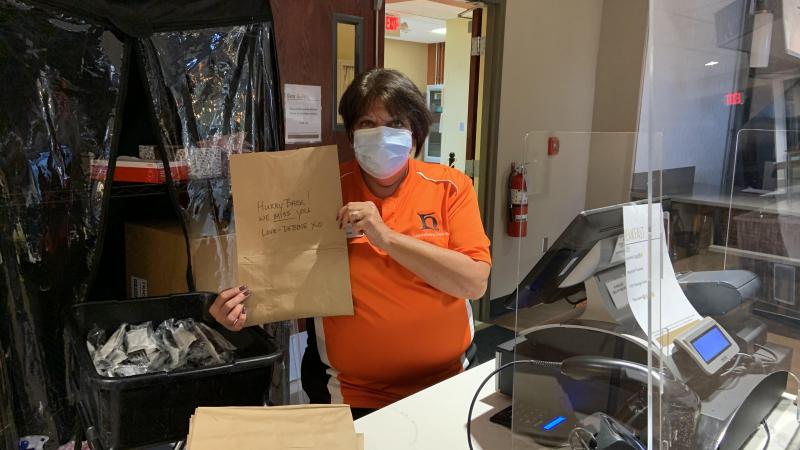