One year after serving as a student representative for the Ohio Athletic Conference at the annual NCAA Convention, Heidelberg University senior P'hariz Watkins is headed back.  Watkins was selected to attend the virtual conference in January as part of the NCAA Division III Student Immersion Program.

"I am honored to be selected," said Watkins, a member of the men's basketball team.  "This convention is a great opportunity to network with people from all over the country and gain more knowledge about how the NCAA works in full."

Annually, around 30 students from Division III schools nationwide are selected to participate in the program.

As part of the immersion program, the Dayton native will have access to all of the programming of the three-day virtual conference.  Additionally, there are a few exclusive sessions that he will attend.

"Attending the convention will help me to learn more about others' experiences and provide me with knowledge I wouldn't gain in a classroom," said Watkins, who plans to pursue a career in coaching and athletic administration after graduating. "I want to inspire the next generation, even if it's only one person or 100 people, to go after and achieve their dreams, and make them a reality. I want to do this from a coaching and executive role, because it allows me to show that, even after the playing days are over, there is a way to stay around the game and continue your success."

"P'hariz is a tremendous representative of his team and our campus," said Palm.  "I am excited that he was selected for this program.  It is a great honor for him."

Though the 2021 conference, forced to be held virtually because of COVID-19, will not be quite as picturesque as the 2020 conference in Anaheim, California, Watkins is excited to be making a return trip to the event.

"Attending the NCAA Convention a second time will be enhanced by my participation in this program," said Watkins, who has played in 62 games for The Berg.  "The knowledge that I will receive through this program will be invaluable and certainly a catalyst for my future success within the athletics industry."

Testing will be mandatory for faculty and staff, voluntary for students, who are still encouraged to participate.

Lichtman-Behm Series: Speaking Across the Divide

If you would like to participate in the quiz about the people spotlighted in the Poster Board Displays around campus, please scan the QR code at the bottom of the posters.

As part of today's theme, "Heidelberg Allyship & Moving Heidelberg into Action," all day Friday the campus community will use various social media platforms and write to senators, etc. to advocate for an issue of their choice which deals with poverty, healthcare, and King’s vision of beloved community.

The next deadline for grants from the Pepsi Fund and the Martha and Ernest Hammel Student Research Fund to support student research and/or travel to professional conferences is February 1, 2021. Applications should be submitted by 11:59 PM.
View All Submit 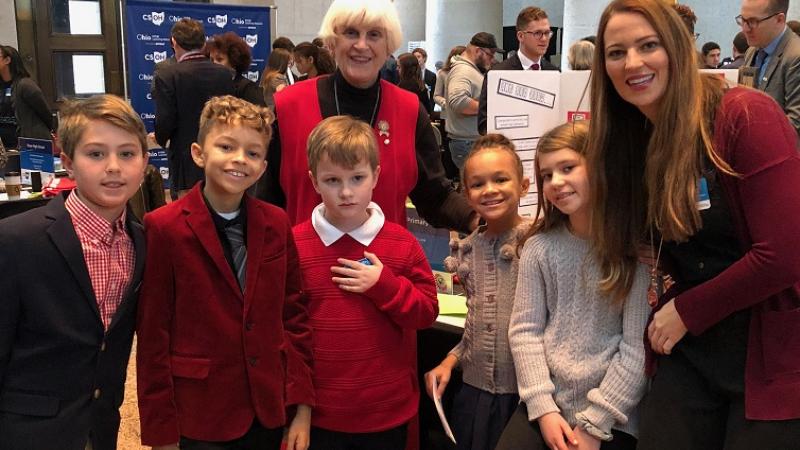 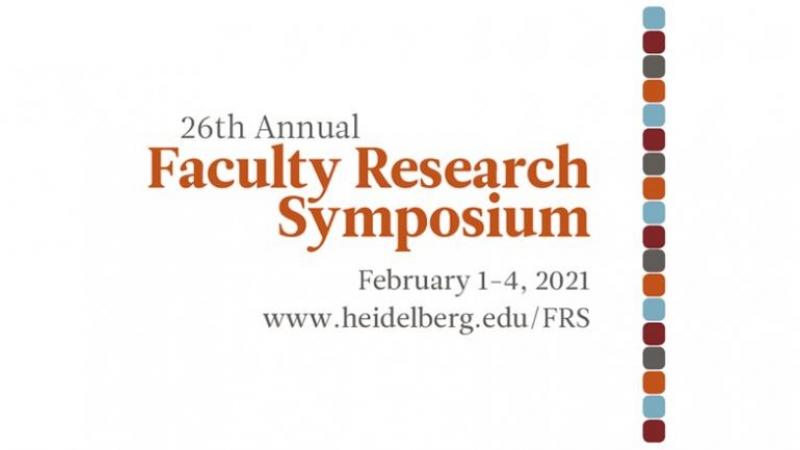 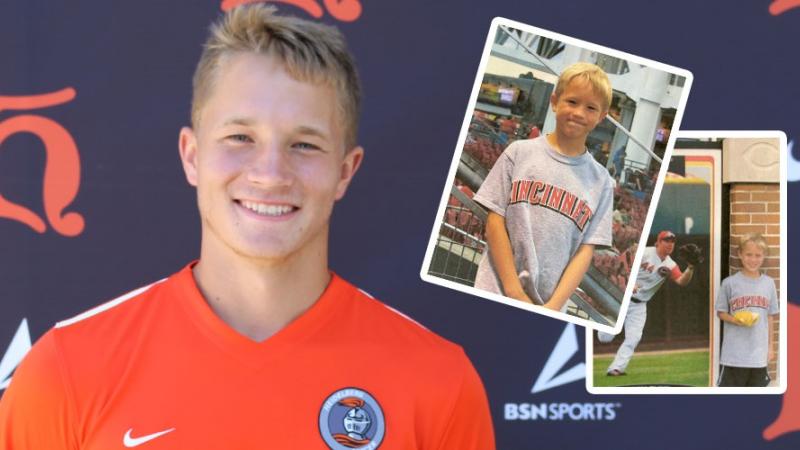 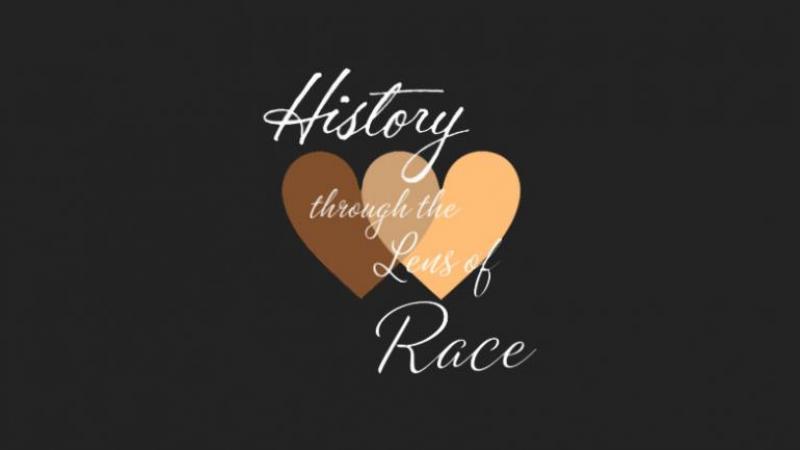 MLK Day ON!: Know your bias, be a better ally