About 60 underprivileged local children got a jump-start to the holidays at the annual HeadStart Christmas party on campus last Sunday. The event – which has taken place annually for about 50 years – brought a lot of smiles to the faces of the kids and members of the Philalethean and Excelsior societies who planned and hosted it.

“We wanted to have a festive celebration for WSOS and families to come to Heidelberg and have a Christmas kickoff,” said EX member and junior Justin See, who was a member of a large planning committee.

The children are students in the WSOS preschool program. Some of their siblings also participated, too. Once they arrived at Wickham Great Hall, they were treated to crafts and games, a pizza party and a visit from Santa, where each received $15 in Christmas gifts.

The event really is a huge team effort among actives from both groups and lots of alumni who remember being involved as students. Justin explained that the groups raised funds for the Christmas party, using a GoFundMe page. Lots of Phi and EX alumni donated through the page and in other ways, large and small, to bring joy to the local families.

Throughout the party, EXes, Phis and some members of the ’Berg football team interacted with the children in various activities. But the highlight was the arrival of Santa.

The groups spent about four months making preparations. They enjoyed car-pooling to Wal-Mart, where they divided into groups to purchase gifts for the kids. But Justin said they couldn’t have pulled it off without the generosity of their alumni.

“Lots of alumni reached out to donate,” he said. “On top of that, we went to local businesses to ask for donations.” As a result, the EXes and Phis served the largest-ever number of children in the event’s history. All of the food and many of the gifts came from alumni donations. Some of them actually stopped by the event, too.

At the end of the day, there were a lot of happy children and a large group of satisfied EXes and Phis.

“This is my favorite time of year, so it was almost exciting for me personally,” said Justin, who is an education major specializing in early childhood/special ed. “It reminded me of my classroom and teaching the kids there, but on an escalated scale.”

“Seeing the kids’ eyes light up … it was rewarding for all of us. After all the planning, we were definitely relieved at the end, but it was a good outcome. It was fun.”

We have a company on campus this week doing fire alarm testing.

The Salvation Army of Tiffin is accepting food, personal care, cleaning supplies, and paper products through May 29.
View All Submit 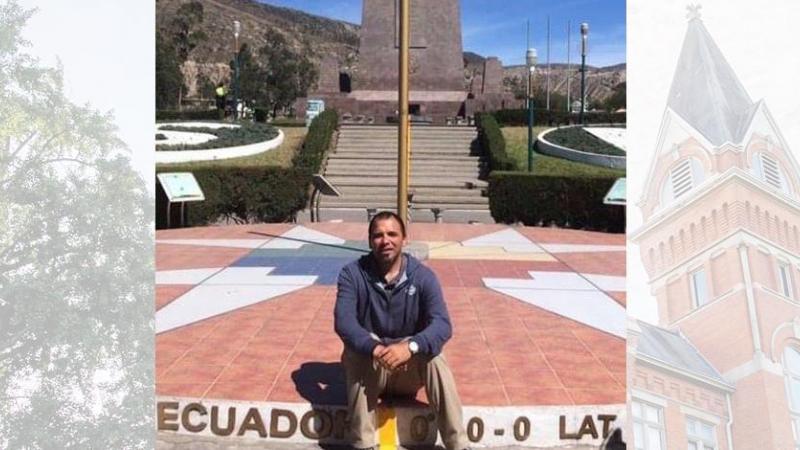 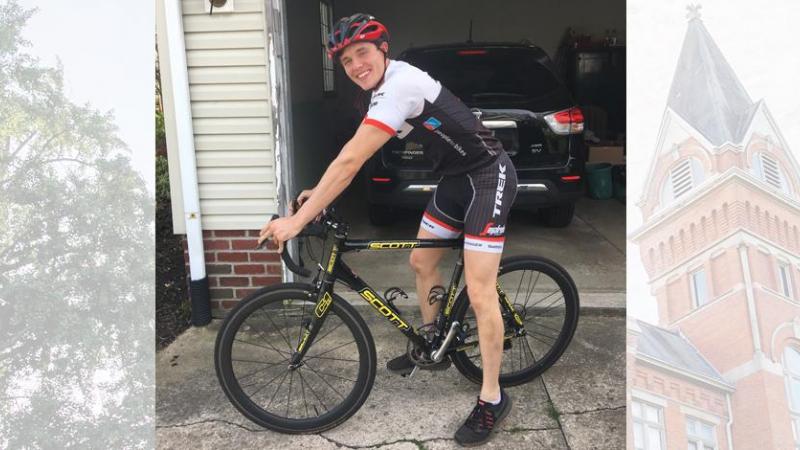