Graduating senior Lajanae Morman looked outside the box for a practicum project for her communication and sport management capstone. “I wanted to do something sports-related and I always knew I wanted to do a basketball game,” she said.

But she did more than that. Lajanae, a women’s basketball student-athlete, turned her event into a fund-raiser for the Heidelberg Emergency Support Fund.

As she began planning, Lajanae turned to her friends, her professors, Kayela Tidrick and Robin Heaton, and ‘Berg alumni to gauge interest in a 3-on-3 basketball tournament. They were all in. She promoted the event on and off campus and orchestrated all the logistics of the tournament herself, including changing the date due to a scheduling conflict in the gym.

On April 26, six teams of up to five players each – one community team, one alumni team and four student teams – took to the court in Seiberling Gymnasium to compete in Lajanae’s double-elimination tournament. An additional 50 people attended the tournament as spectators.

When all was said and done, the alumni team of Kieré Bennie, Deonte Holder and DeAvery Collins, along with super sub Jimmy Hanley, claimed the title and bragging rights.

The players each contributed an entry fee of $5, and Lajanae secured other donations that she decided would be given to the Heidelberg Emergency Support Fund.

“I had received notification of the Emergency Fund, and I thought this way, (the proceeds) would go back to the students and the school,” Lajanae said. “It’s a nice way for the students to give back and help each other.”

The Heidelberg Emergency Support Funds provides one-time grants to eligible students when they are confronted with unanticipated emergency situations.

Now that the tournament’s in the books, Lajanae looks back on it with satisfaction. “The most rewarding part was hearing Kayela tell me that what I had done was important,” she said. “That really made me smile.”

She learned a few things, too, that will help her in her planned career as a coach and ultimately, an athletic director. “One thing I learned when I reached out to people I wanted to be involved, I didn’t always get the type of response I had hoped for. That taught me how to communicate better.

“And if something falls through, you better have back-up plans A, B and C,” Lajanae said.

Through the project, Kayela and Robin wanted their student to get hands-on experience that will be helpful in her career. During weekly meetings, they discussed the idea that “You don’t know what you don’t know,” so it’s best to be prepared for anything.

“I was hands-off because I wanted her to learn. She totally ran with it,” Kayela said, adding that she is proud of Lajanae’s effort. “It was amazing. She can look back and say, ‘I contributed this and I learned from it.’” 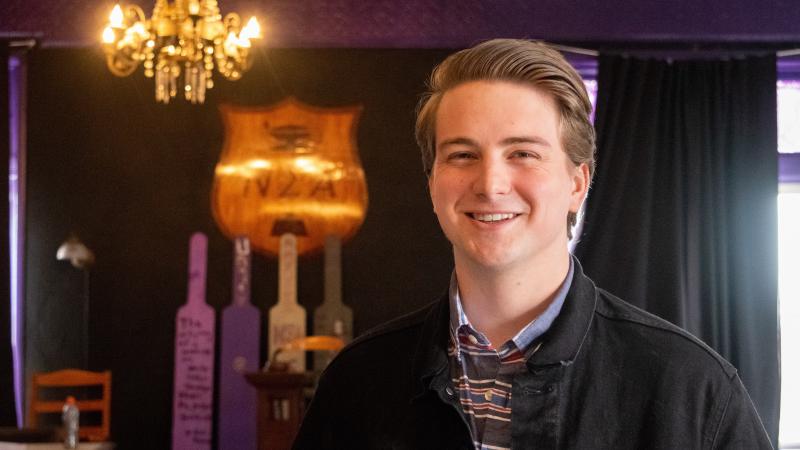 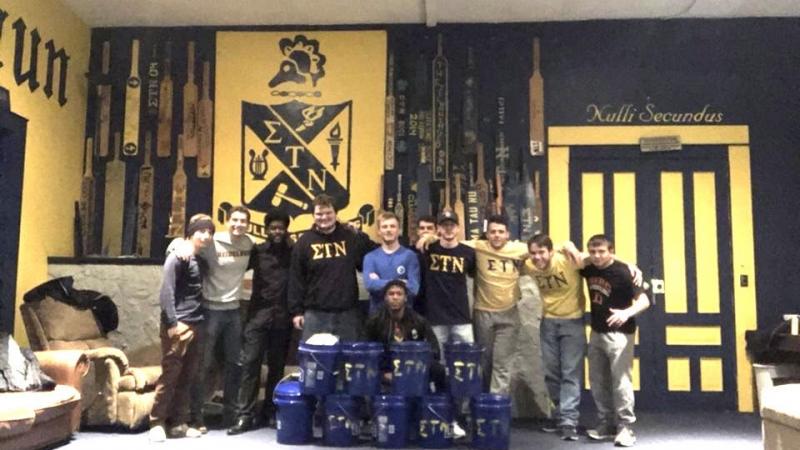 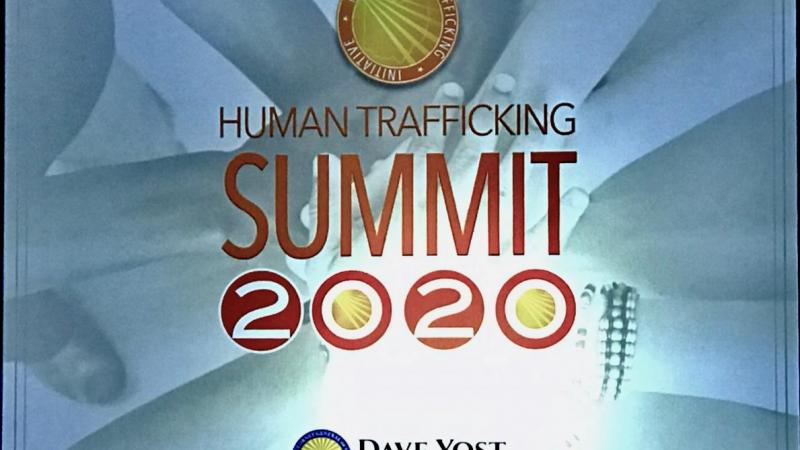 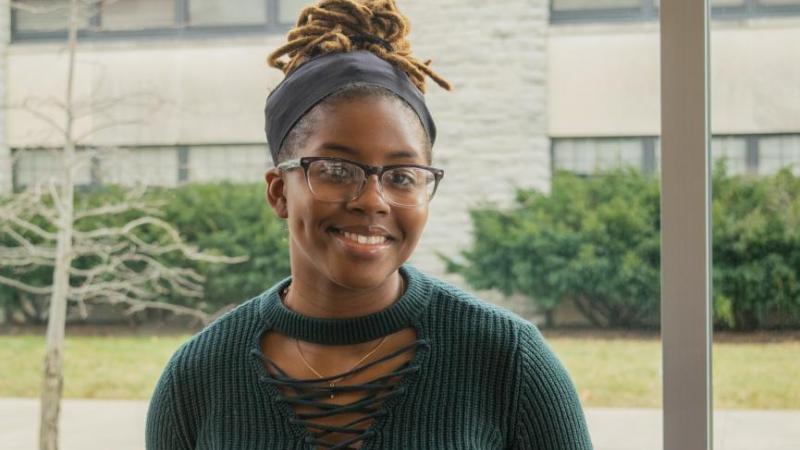