November 11 was a day of double celebrations for Heidelberg. As the ’Berg community gathered in appreciation for all current and past military men and women during the annual Veterans Day observance, President Rob Huntington, in his welcoming remarks, also noted that today we celebrate the “momentous occasion” Heidelberg’s Founders Day (our 170th).

But during the 11th hour on the 11th day of the 11th month, we set aside time to come together to formally recognize, honor and celebrate the 22 million living veterans and those no longer with us, and express our deep gratitude and respect for their service and sacrifices.

After a stirring rendition of the “National Anthem” by senior Erika Warnke, Dean of Student Affairs delivered the keynote address. “It’s only fitting and appropriate that we take this time to honor those who have come before us, to honor those who have given us the freedoms we currently have,” Chris said. One of those freedoms happened just last week when the nation held a free and open presidential election that took place “only because of the work of our veterans and the sacrifices they made.”

Chris gave a brief history of the creation of Armistice Day in 1919, following the end of World War I, followed by its transition to Veterans Day in 1954. Today, there are soldiers, sailors, airmen, Marines and Coast Guard members who are on the job around the world. He encouraged all veterans to share their stories “so that we see the faces of military service men and women and appreciate the service and sacrifices of our neighbors.”

To those who are not veterans, Chris said, “Find a veteran. Ask them about their service, or simply say thank you.”

“The more we talk about the impact of military service, the better we are able to hold it up as an example of excellence.”

The United Veterans Council again this year presented the colors for the ceremony and conducted a 21-gun salute. Senior Ryan Reilly played “Taps” and Chaplain Paul Sittason Stark led the group in a prayer for peace.

This year’s Veterans Day ceremony was coordinated by Student Senate.

Fifth Third Bank will be hosting a webinar discussing the ins and outs of getting car loans.

Deadline to place your order for business cards and name badges for the spring semester is Monday, March 8, 2021. 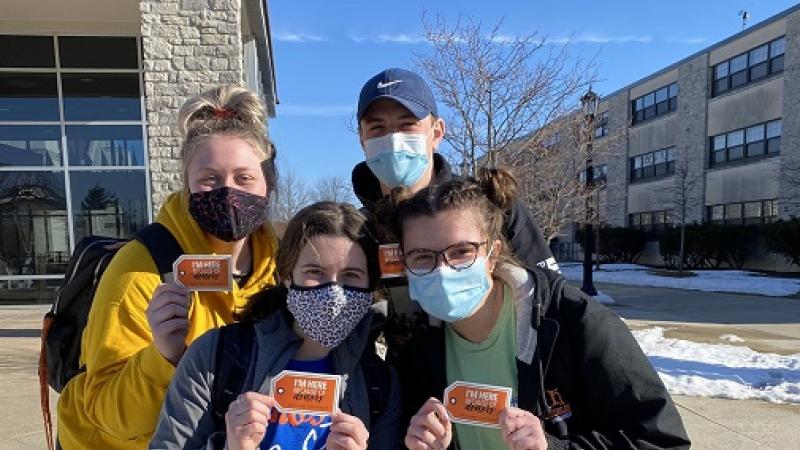 Students to donors: You fuel our passion for learning! 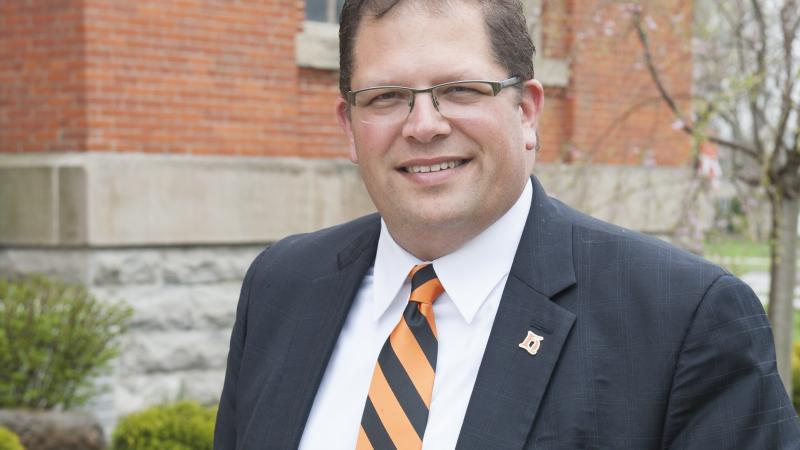 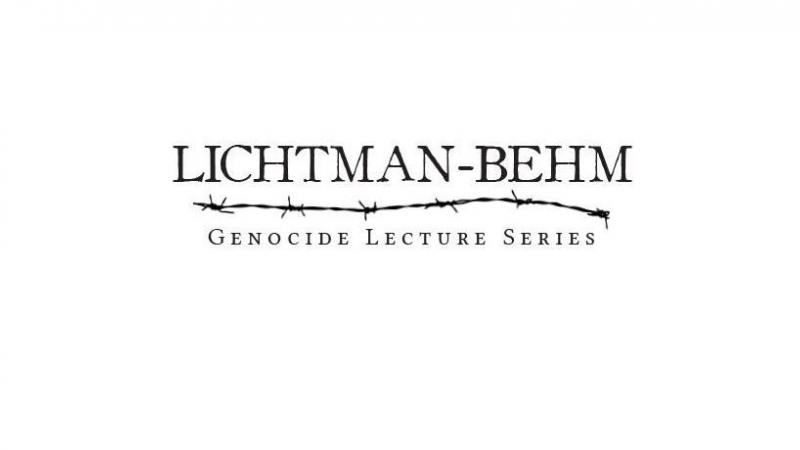 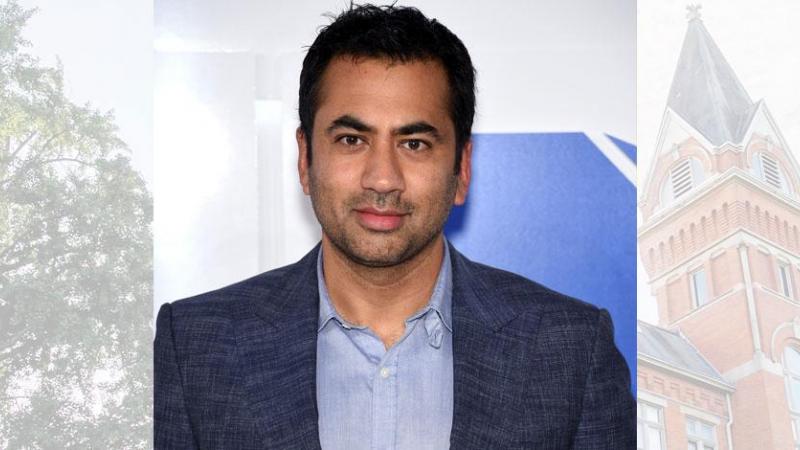