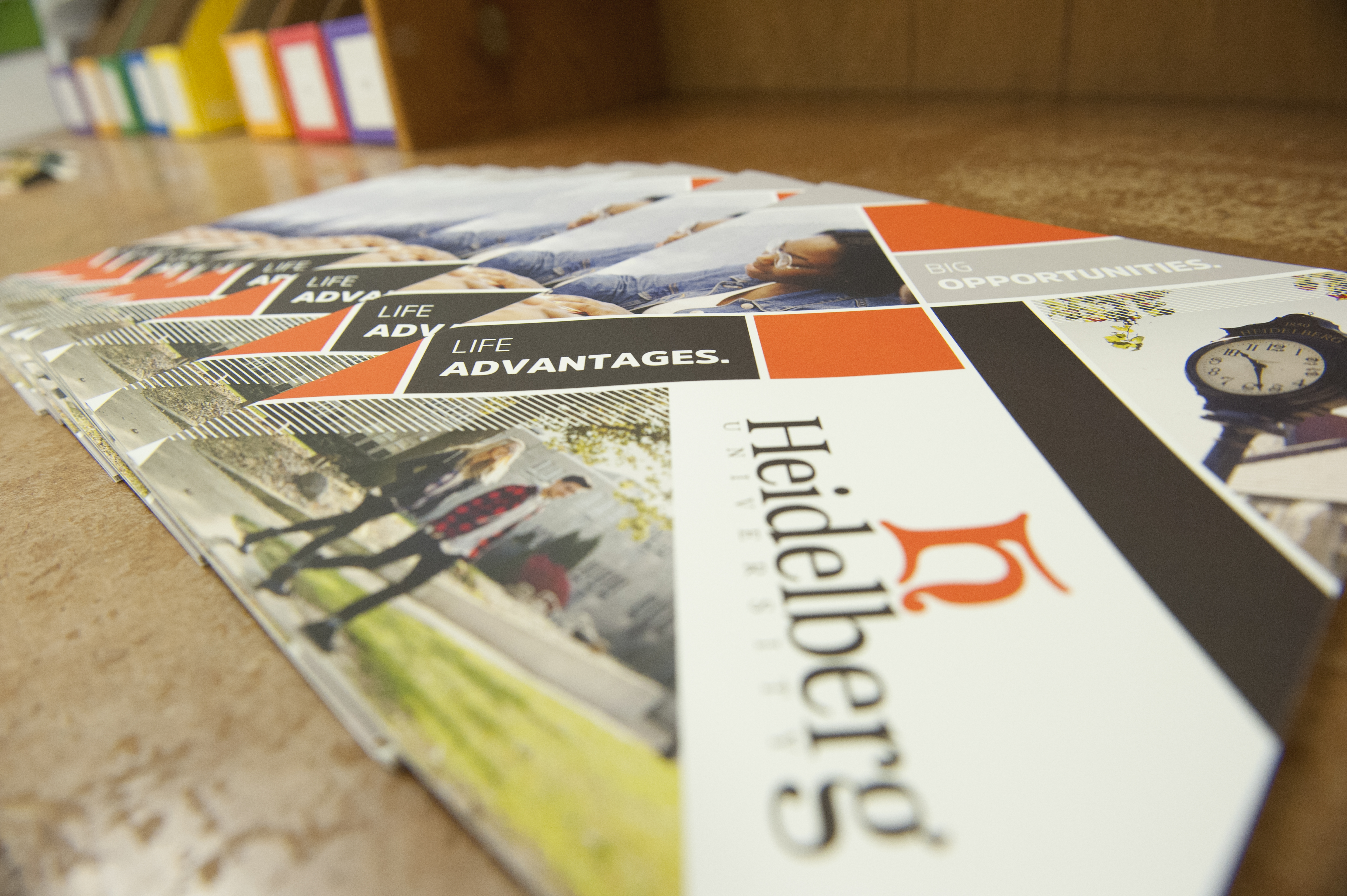 Use lowercase when referencing generic degrees, majors and minors.

When listing a major or degree program, capitalize only the official diploma title, not the program or concentration (unless it includes a proper name).

Capitalize when used as a formal title before a name. Lowercase in other uses.

Lowercase spring, summer, winter, and fall, unless part of a formal name or a publication.

Lowercase all references to semesters.

The spring 2009 semester
The fall semester

The full title of an academic course should be capitalized. Don’t use quotation marks.

Capitalize office, department, division, program, etc., when they are part of official titles. Otherwise, use lowercase.

Use Jr., II, Sr., etc. only on first reference with the individual’s full name. The abbreviations are not set off with commas.

Use middle initials in full name reference only if the person uses it regularly.

On second and subsequent references to an individual, refer to the person by last name only.

Smith graduated with degree in Chemistry.

Professional titles should be capitalized when they immediately precede an individual’s name. Use lower case when they are used after a name.

Use abbreviated academic titles after full names only when they are important to the text. Use a comma between the person’s name and degree.

In general do not use the courtesy titles Mr., Mrs., Miss, or Ms. Only use Mr. if it is combined with Mrs.

Book titles, television shows, movies, magazines and publications should be capitalized and in quotations.

Students are reading “A History of Public Relations.”
He was featured in the June issue of “Education Illustrated.”

Capitalize the name of a school or college when it’s used as part of a proper name.

He went to high school in Albany.
He graduated from Jones High School.
The college offers courses in …
He is a senior at Massachusetts College of Medicine.
The university prides itself …
Winchester University is a private …

Do not abbreviate freshman, sophomore, junior or senior unless they are starting a sentence.

He is a junior.
John Smith is a senior majoring in biology.

Spell out the names of the 50 states when they stand alone in text.

PR University is located in New York state …
He went to high school in Massachusetts.

When part of an address, use an abbreviated state name. Place one comma between the city and state. Here’s a list of abbreviations for all 50 states:

Abbreviate St., Blvd., and Ave. only with numbered addresses.

Spell out and capitalize first through ninth when used as a street name. Use figures with two letters for 10th and above.

Capitalize all days of the week. Do not abbreviate them. Capitalize the names of months in all uses, and abbreviate when used with a specific date. Separate days and dates with commas.

Use lowercase a.m. and p.m. Events starting on the hour do not need extra zeroes.

Graduation will be held at 2 p.m. on …
The specialized biology course will begin at 9:15 a.m. 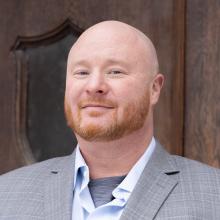 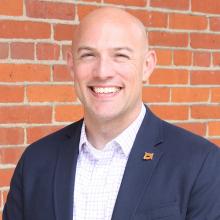 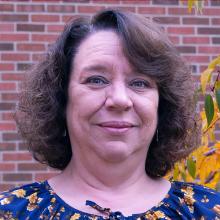 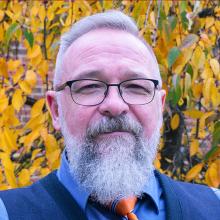